– The bug that sometimes duplicated the card played after Scheme has been fixed.

– In the Adventure mode, The Door to Infinity has been removed from the deck of the Champion of the Arena for the “Sand of the Arena” campaign.

– The bug that sometimes made the game end in a draw when Bluff had been played, has been fixed.

Bravo to our first two winners of the “Eredan iTCG Artworks” : oOBuzzyOo and Gaishi
You still have a whole week to obtain tickets and win the other two copies at stake! 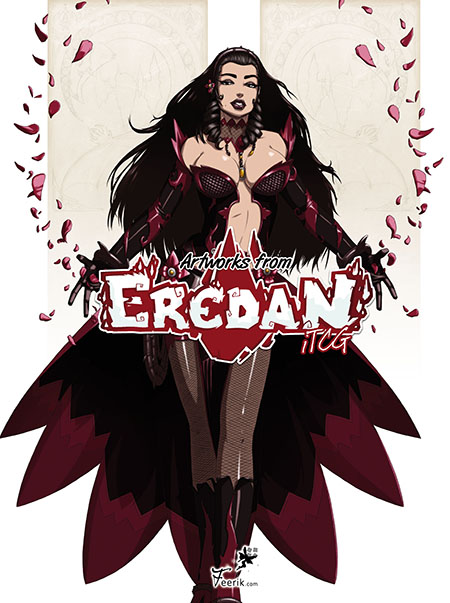