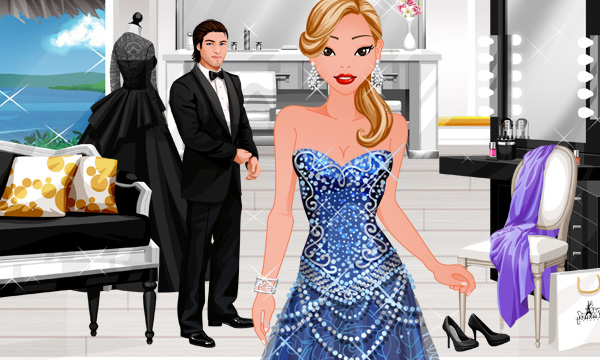 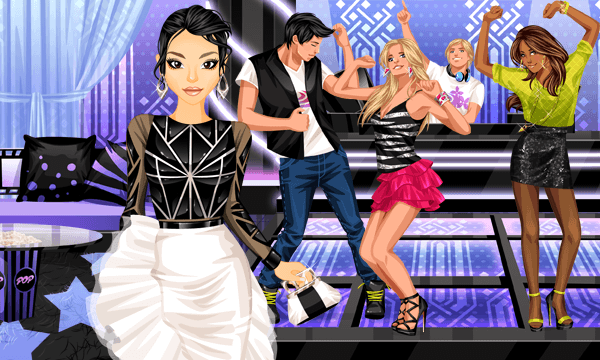 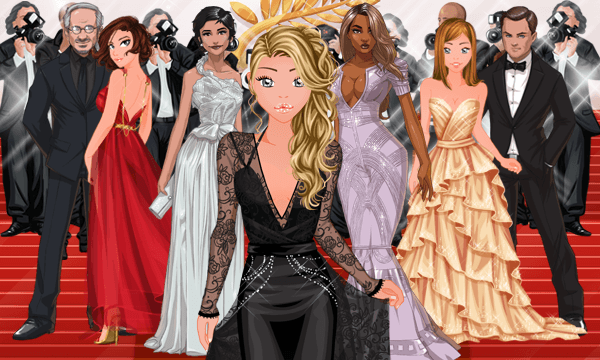 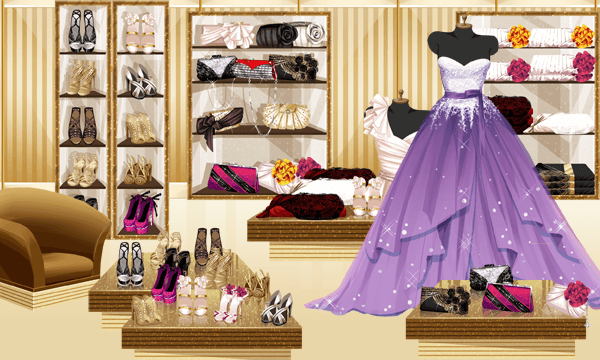 Replays of these quests, as well as the temporary stores associated, will be available until Sunday at 11:59pm (Paris Hour).