And what if the world had really ended ? 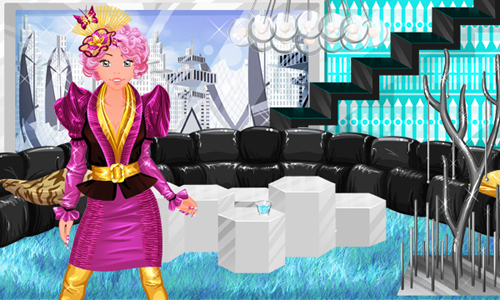 Imagine the world is now totally different. The rules have changed…
Would you follow the movement or would you stand up to the new establishment?

Win special decorations, coming from a modern world or from a totally fantastic one! 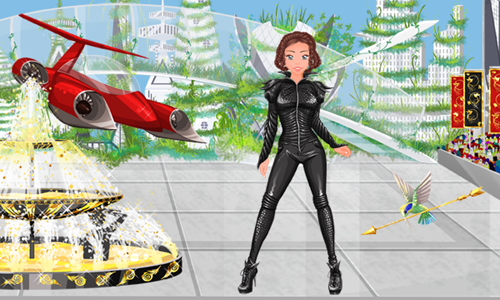 Today, nearly one year after, I have the impression I live on a totally different planet. There is just a few of us left. Everyday, I have the same obsession: to protect myself from the dangers of this new planet. Here, everything has changed: new mutant animals have appeared, food doesn’t grow in supermarkets in this hostile environment, human supremacy was long gone…

Yet there still is a hierarchy among humans, at the top, the „elite“ is made of the most powerful and richest people of this new world they have built for themselves. I don’t know why they took it out on my family, they plundered my house and destroyed my life!

Today my one obsession is: revenge!“ 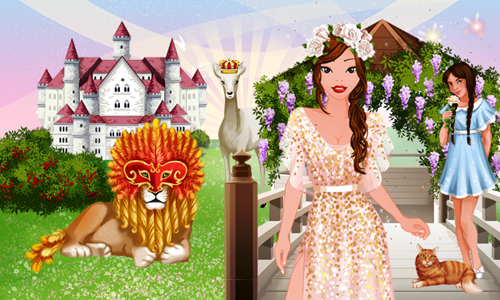 The more you progress in the quest, the more exceptional the gifts will get!

You have up to Sunday to finish this replay!

Enjoy the quest on OhMyDollz!