On the anniversary of the game, faces that look at each other and share their emotions had appeared on OhMyDollz.

You could get the first three emotions: Joy, Sadness and Complicity.

As announced, these emotions are available in stores today for VIP players and from October 15 for non-VIP players.

But that’s not all !
To allow you to personalize your emotions as much as possible, find all the elements of the separate faces in the shop. Eyes, mouths, eyebrows, faces, all these elements are available individually and in several colors. 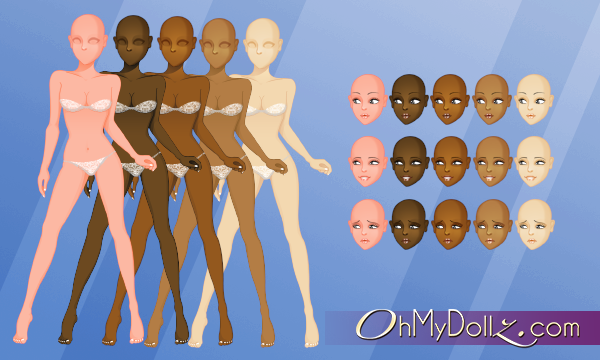 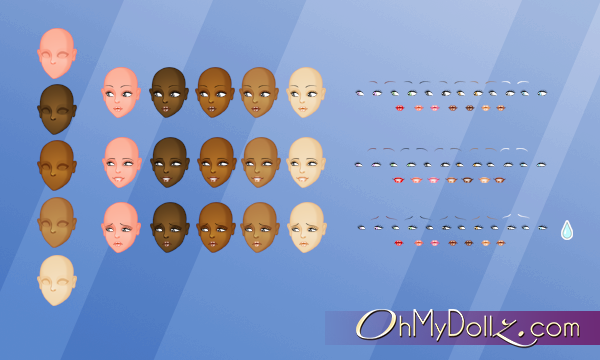 These new heads are compatible with the wigs in the game.

Find these items in the Basics Shop in the OhMyDollz Shopping Center!

The emotions will then be available in stores from October 15 for non-VIP players.

Life is coming to OhMyDollz!