Each year the staff prepares a wonderful anniversary quest! And today, we’re offering you the possibility to replay those quests.

You can win rooms and special gifts!

In 2011, Sarah invites all the Dollz to her Birthday party and she chose you to help you with the organisation!
Win the room “Sara’s home” if you’re choosing this quest and play it through! 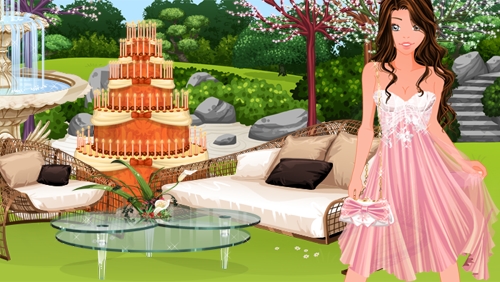 In 2012, Sarah personally created almost all the content of this quest! She wrote the texts of the story and drew all the gifts!
Win the room “Cloud” if you’re choosing this quest and play it through!

in 2013, we celebrated 6 years of OhMyDollz with a quest where we mixed up reality and fantasy!
Win the room “Sara’s home” with two new themes during this quest! 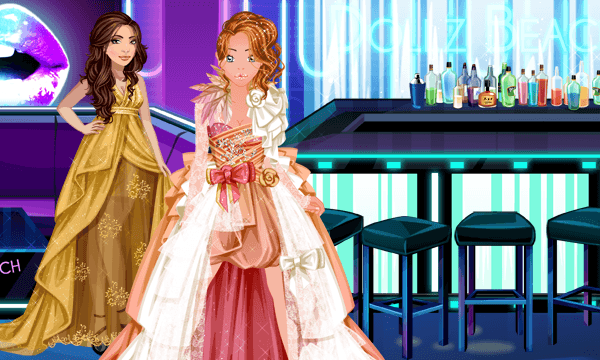 In 2014, it was seen as a real challenge to organise Sarah’s birthday party!
Win the “Party room”, its extension and the two themes day/night if you’re choosing this quest and play it through! 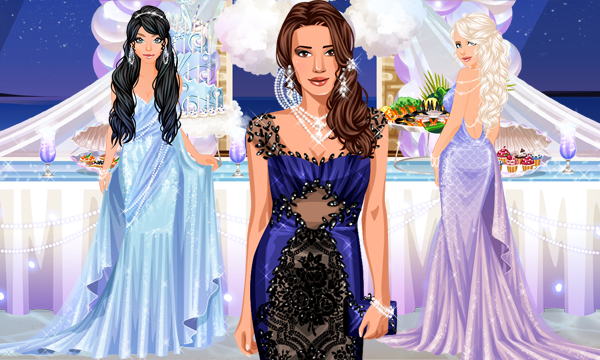 Attention! Once you chose a quest, you can not go back! You will have to finish the chosen quest till the end before you can choose to play another one!

An other important information: The real gifts, the draws and contests associated to each quest are of course not valid anymore. You can only win the gifts displayed on the “see all the gifts” chart.

Enjoy the game on OhMyDollz!