[Quest] Launch your Musical in Broadway!

In this new quest, your doll is a young stage director who has thirst for success! She is gonna create her own musical from the very beginning to the first night in Broadway!

She’s just left school when her best friend drags her into a thrilling adventure: create her own musical from start to finish! But things aren’t gonna be that easy! 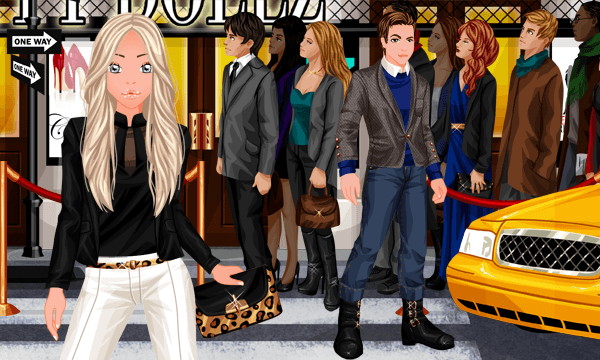 You have until Monday November 29th at noon (French time) to win tons of gifts!

A stake: the Broadway room which is divided in two, the interior and the exterior of the theater. You can choose one or both, by playing the second ending!

And a new starlet type dollzback model And even a new dollzmen model! 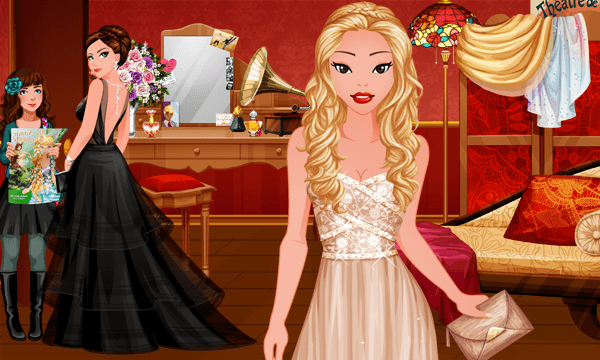 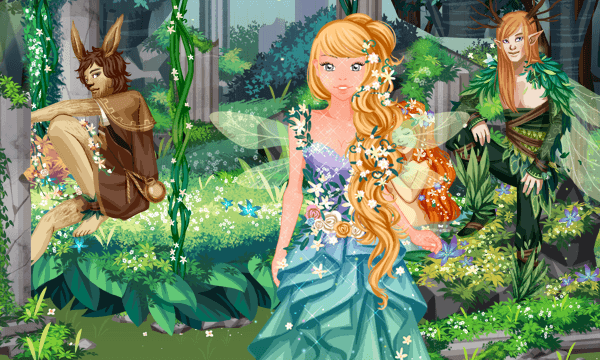 SPECIAL : This quest is a community one! According to your choice you’ll either be in the “Success team” or in the “Failure team”. When you finish the quest, you make your team’s gauge level up! All the players who are in the team which has the highest gauge level win a week’s VIP subscription that will start on December 2nd !*

If you choose both endings, you’ll be in both teams and win a week’s VIP subscription whatever happens!

The more you progress in the story, the more prerequisites you need, but the gifts get better and better!

At each stage of the quest, you have to answer a mini enigma to get exclusive elements associated to the quest!

Check the different color variants for the prerequisite items at the Music store:

That store will be open until Tuesday December 3rd at 11:59 PM, (French time), take advantage of it to get the items you want!

* If you already have a weekly VIP subscription running, you win the equivalent in fee’z that is 400 fee’z credited on December 2nd.